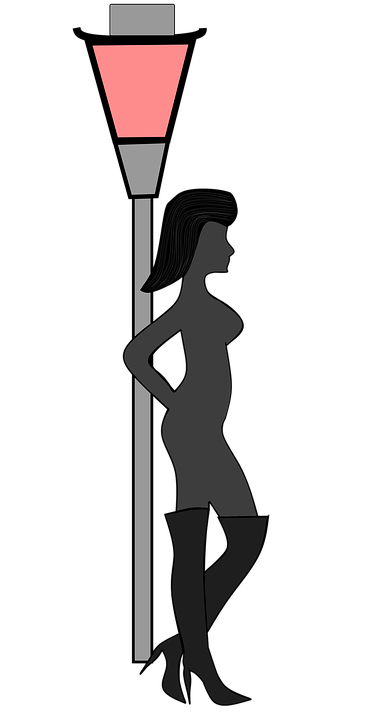 Pornography encompasses a wide variety of items, from homemade images of happy couples to mass-produced pornographic films with a high-profit margin. A person’s beliefs, empirical studies on porn-related topics that matter to them, and the overall impact of pornography must all be considered when deciding if it’s is good or bad. When it comes to videos or photographs that are “sexually explicit,” most people consider them pornographic. Under this description, a thorough medical analysis is not pornographic, but a sexualized medical scene sold to a fetish audience is.

The most significant difference with today’s pornography is that it can be viewed from anywhere. In the privacy of one’s own home, one may satisfy any desire without the involvement of another human. Any sexual fantasy, including bestiality (including sex with animals of all kinds), slavery, sex with girls, and rape of a woman by many men, can be entered into a virtual universe with a few clicks on a phone or a mouse.

With a lack of sexual health education in the country, Malaysian men might have some unclear understanding of pornography, and thus this article aims to explore those misunderstandings.

Studies suggest that the long term effects of consistent pornographic entertainment consumption include various sexual dysfunctions from not being able to achieve erections or orgasms with real partners to negatively affecting marital quality, intimacy and commitment to a single partner.

Body image and the beauty myth

Many pornographic films promote an unnatural definition of “beauty” by depicting people who are extremely “slim” and “young.” Some advocates are concerned that this may lead to low self-esteem, especially among women, or unrealistic expectations of sexual partners.

Women are still enthusiastic in the world of pornography, and they seemingly don’t care about pregnancy prevention, sexually transmitted illness, marriages, or even their own fulfilment. Anyone who does not think about such things in real life is ignorant of the risk.

Arousal  This could make having sex with a partner more fun, or for singles, a way to cope with not having a partner.

Pornography can contribute to the development of unreasonable standards about the physical aspects of sex.

One might assume that only vaginal penetration and no other vaginal stimulation causes a rapid orgasm, and that erectile dysfunction (ED) or the use of lubricants is uncommon. 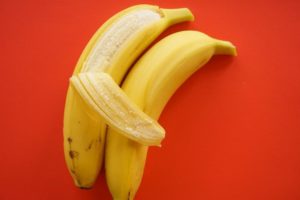